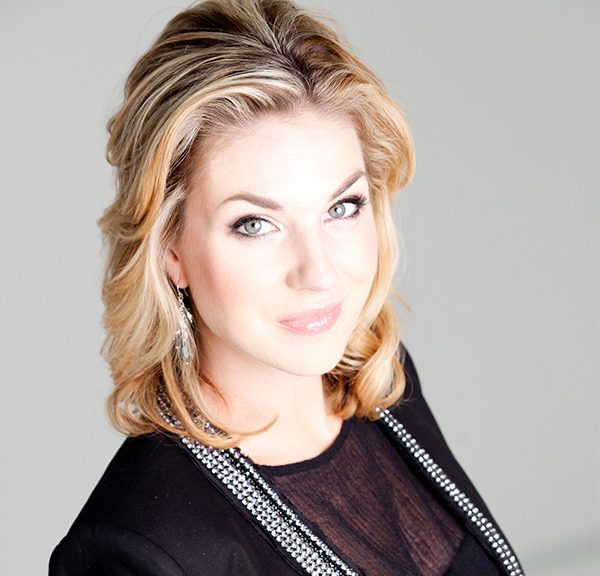 Global News Washington correspondent Robin Stickley will return to Vancouver to anchor Early News on Global BC. She will replace Deb Hope who retired earlier this year.

Global News Washington correspondent Robin Stickley will return to Vancouver to anchor Early News on Global BC in August.

Stickley will replace Deb Hope, who retired earlier this year, and will also contribute regularly to News Hour on Global BC.

“We’re thrilled to have Robin back in BC,” said Kenton Boston, vice-president of Global BC and Global National. “She has a wealth of experience and we look forward to her contributions.”

Stickley was a reporter with Global BC in 2004 and later hosted the weekend editions of the Morning News, Noon News Hour and News Hour.

"I feel incredibly fortunate to be returning to BC to the home I love and a newsroom team that is family to me,” Stickley said in the press release. “In taking on this role I want to acknowledge Deb Hope, a tremendously generous and respected colleague who earned our viewers trust and affection. I’m privileged to walk in her footsteps, working to carry on that tradition."