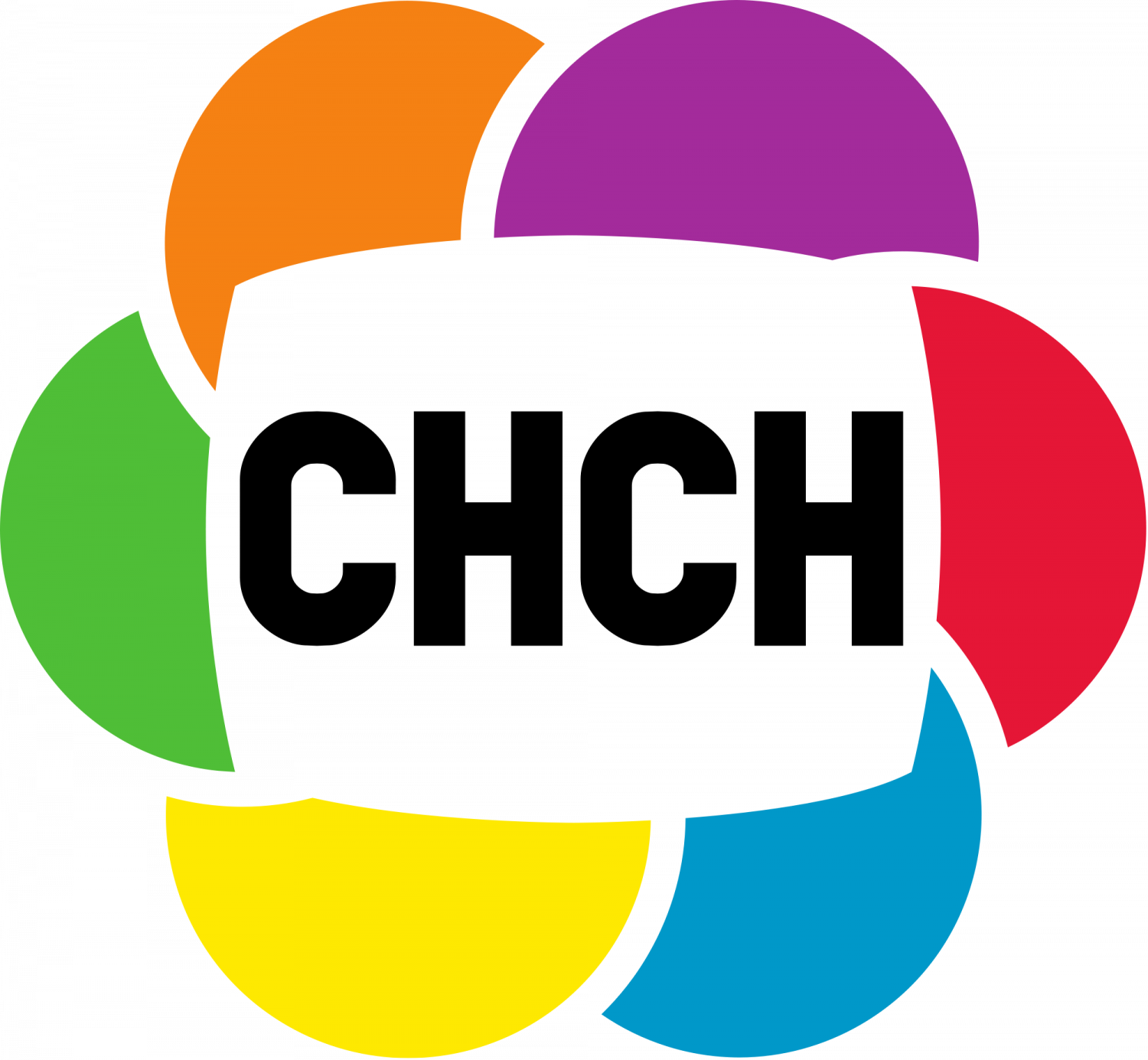 What we know so far about the bankruptcy at CHCH

Hamilton’s local news channel and its staff were decimated by a bankruptcy announcement made on a Friday afternoon as reporters were still filing stories.

CHCH news has been a Hamilton and Niagara peninsula area staple since 1954, providing a full slate of news coverage. Earlier this year, CHCH’s Donna Skelly spoke with independent reporter Joey Coleman about the long and storied history of the station, and the impact it has had in the region.

But on Dec. 11, both the Hamilton Spectator and CBC Hamilton reported that night’s evening newscast was cancelled, as were weekend news programs. The channel instead played syndicated content from ABC.

CEO is on CHCH right now with the same pre-recorded message. Before he went on they were playing ABC content. pic.twitter.com/NkFO8wdWnO

As the bankruptcy news trickled out, some staffers took to twitter to express their confusion.

I usually use twitter to find sources. Now using it to figure out if I have a job #chch

A Friday afternoon statement from Channel Zero, CHCH’s parent company, finally made clear some of what was happening—the company that managed CHCH, Channel 11 L.P., had filed for bankruptcy. However, CHCH would continue to broadcast, but with less news coverage and a greatly reduced staff.

CEO Romen Podzyhun also took to the CHCH airwaves to issue a statement directly to viewers.

Channel Zero is also the partner with global media player Bloomberg LP producing a Canadian version of  Bloomberg TV, which made its debut in November. According to the Financial Post, CHCH news staff were among those helping develop the new channel. The Globe and Mail also detailed Channel Zero’s other holdings.

Later on Friday, the Spectator caught up with some CHCH staff leaving their offices with all their belongings in boxes. All of the station’s more than 150 employees were laid off.

Some staff were offered new contracts to return to the pared-down station. Others are still in limbo as they wait to find out what severance packages they may receive.

Because this is a bankruptcy, not a round of layoffs, employees will not receive the severance packages outlined in their collective agreement. Liz Marzari, the national representative for Unifor, told J-Source that those who should be receiving severance instead become unsecured creditors. “We’re going to be present at the bankruptcy meeting,” she said. “We are taking the position that they have formed is a successor company and that the collective agreement moves with those people and with that company.” According to bankruptcy filings reported by the Spectator, Channel 11 has $59,936 in assets and $4.5 million in liabilities.

And on Dec. 15, CBC Hamilton reported that a CHCH sales representative had written in an email that the company, “just needed to disband the previous company and form a new one where changes could be made, free from old Union employees and their demands and free from carryover debt of CanWest.” A spokesperson for Channel Zero told the Spectator that while the email was authentic, but that the sales representative did not speak for the company. Some unionized employees were hired back.

Jerry Dias, the president of Unifor, released a statement on Dec. 12, which placed blame squarely on changes to CRTC regulations. James Bradshaw at the Globe outlined how the loss of the Local Program Improvement Fund has reduced local television revenues.

But for now, many reporters and other staff are left taking stock of their situations.

Came to #HamOnt for school, stayed for @CHCHNews & am I ever glad I did. Proud to call this city home. It’s been great getting to know you.

Truly overwhelmed by all of the words of encouragement. Thanks for the love. Thinking of my fellow CHers going through this difficult time x

@CHCHNews final yearbook. Sports: none. Activities: none. Honours: none. So many memories. #hamont

Thnx every1 for the love & support. I have accepted the offer to go back to #CHCH. Will be hard walking through the door. #missingmyfamily

Thank you to everyone for your sympathy and good thoughts. All of us who’ve gone through this will move on to bigger and better things.