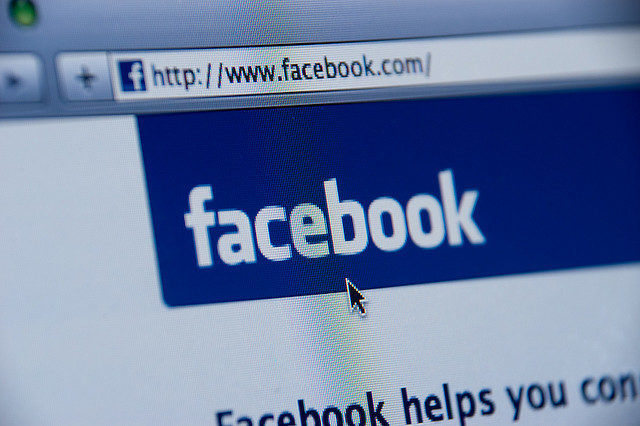 Who’s watching you? Facebook profiles a goldmine for journalists

Ottawa-based reporters had some unusual advice for aspiring Algonquin College journalism students at a workshop organized by the Media Club of Ottawa.

Ottawa-based reporters had some unusual advice for aspiring Algonquin College journalism students at a workshop organized by the Media Club of Ottawa on Feb. 28: creep people on Facebook.

“I think Facebook is just a brilliant source of information,” said Stephen Maher, a journalist with the National Post.

Maher gets details about accused criminals and victims by digging through their social media profiles. He saves an individual’s pages, photos and friends lists to get a sense of their history and beliefs.

“I do it all the time,” said Maher. “It takes you one second, and you never know when it might come in handy.”

Social media came in particularly handy for Glen McGregor of the Ottawa Citizen. He used Facebook, Twitter and LinkedIn profiles to create a life history of Ian Bush, the Ottawa man charged Feb. 20 with three counts of first-degree murder in a 2007 triple homicide.

“He had an enormous social media presence,” said McGregor of the 59-year-old management consultant.

McGregor said that many crime reporters download everything they can about the accused before a lawyer or family member can take down their profile.

McGregor also took Bush’s Twitter profile photo to run next to his story, since reporters are allowed to use photos or posts from a social media profile as long as they cite the source. This is because the profiles’ owners have already handed over copyright of their content to Facebook or Twitter.

“There’s no real privacy concerns; they’ve put that stuff out there,” said Maher.

Maher also reminded the students to search for a person’s name on less popular platforms like Yelp.

“Sometimes people leave bits of themselves in funny little dusty corners of the internet,” he said.

“Bang the phones, bang the doors, talk to people,” he said.

As a team, both Mahar and McGregor have won awards for breaking the robo-calls and stimulus-watch stories. They worked with Algonquin second year journalism students in October 2009 to check MP’s riding websites across the country for information on government-funded projects, comparing them to announcements made centrally from Ottawa.

Also participating in the Algonquin panel was News1310 radio reporter and Algonquin journalism grad Andrew Pinsent, who told the students he uses Twitter extensively to broaden the reach of breaking stories the station.

The event was jointly organized by the program and the Media Club of Ottawa, a non-profit group of retired and active media professionals.