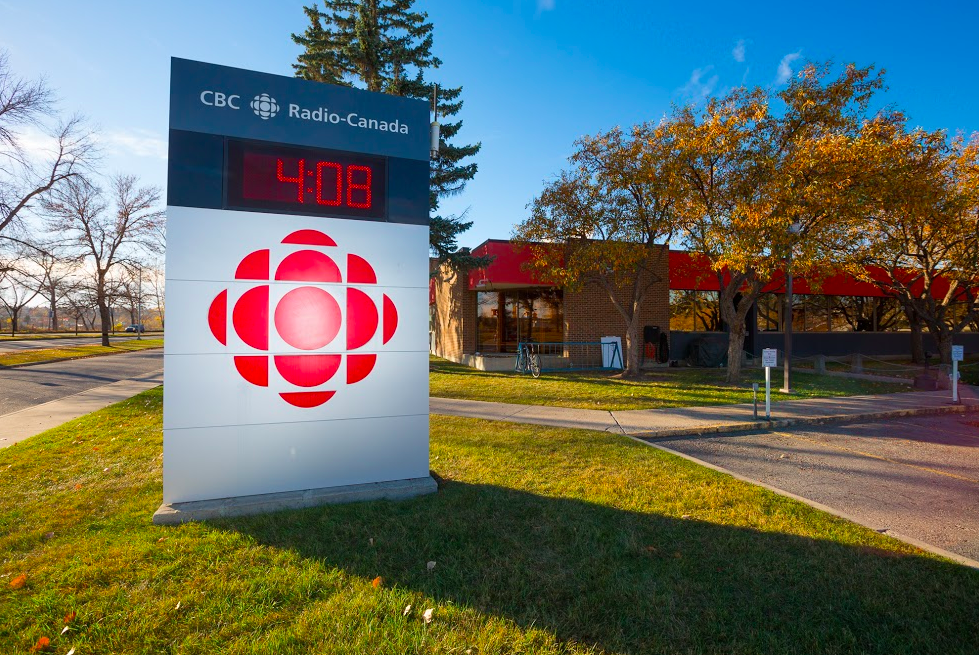 Why Steve Ladurantaye is heading to the CBC

Ladurantaye joins the CBC as managing editor of digital news on May 9.

It’s fairly unusual for J-Source to be tipped off about the existence of a newsroom memo by the person it concerns. Of course, most people aren’t Twitter’s Steve Ladurantaye, making a splashy public announcement about his imminent move to the CBC and return to journalism.

Just got my hands on an internal CBC memo. Turns out I’m leaving Twitter to be the managing editor of @cbcnews.

“Increasingly, over the past little while, I really felt the pull back in,” he added. “The real change that has to happen now is within the news organizations. That’s why you go back, because the opportunity to really get this stuff right is in the next couple years and I want to be on the inside of that.”

Ladurantaye was head of news and government partnerships in Canada and the global chair for news at Twitter for just over two years. Prior to that, he was the Globe and Mail’s media reporter.

As managing editor of digital news at the CBC, he’ll be responsible for strategy around digital news. According to the memo sent to CBC staff on Apr. 15, he’ll also oversee “journalistic programming and staffing of CBCNews.ca.” “The beautiful thing about social media and all the rest is that it gets people into the journalism,” he said.

It is, however, a challenging landscape. Competitors like Facebook want to keep people on their website or app, not clicking on outside links. A recent New York Times report outlined some of the strategies Facebook is using, including Instant Articles that publish directly to the site and live video.

But one of the things that attracted Ladurantaye to his new job was getting to play a role in figuring out what these new media relationships will look like. “I think it’s all kind of exciting,” he said. “We’re just starting to understand where the relationship is between social media companies and media companies.”

A new way of thinking for community newspapers online