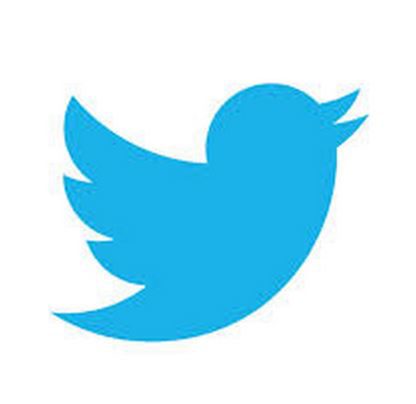 While Twitter won’t say how many users there are in Canada, those who use it know it’s growing. So here are education editor Melanie Coulson's five fundamentals on Twitter that all journalists should know.

Such a lovely, silly name for such an important social media tool.

In my last post, I wrote the five fundamental things you must know about Facebook. In it, I called Twitter a ‘sexy flirt.’ Some of my Twitter followers took offence to that, and pointed out how often I’m on the social media tool.

It’s true – I tweet a lot. Last night I live blogged/tweeted a fascinating debate on Canada’s Press Gallery, asking ‘Does it matter?’ It was great to get immediate feedback from twitter followers on the statements made by panelists in real time.

So, to give my close companion – sexy flirt that Twitter is – its due, I’m going to offer five fundamentals you must know about Twitter.

1.  Twitter use is growing. Mocked by those who don’t understand it (how many times have you heard someone talking about ‘the twits who tweet?’), While Twitter won’t say how many users there are in Canada, those who use it know it’s growing. Of Twitter’s users, it’s a 53 percent/47 per cent female to male split. Here’s a more detailed demographic breakdown:

2. Don’t drink and tweet. I’m not sure how much I need to expand on this – when it’s ‘bottoms up’, the phone needs to go down. It’s too easy to tweet away random thoughts that may come back to haunt. BE PROFESSIONAL – you are representing yourself and your organization in every post, even on your personal account. Take time to think about your posts. The professional practices of your company most likely apply online also, and extend to social media use.

3. Get snap happy – Tweet that pic. After analyzing millions of tweets from verified news users in the U.S., Twitter found that the photo is what resonates most with twitter followers.

To continue reading, please go to Melanie Coulson's website where this was originally published.