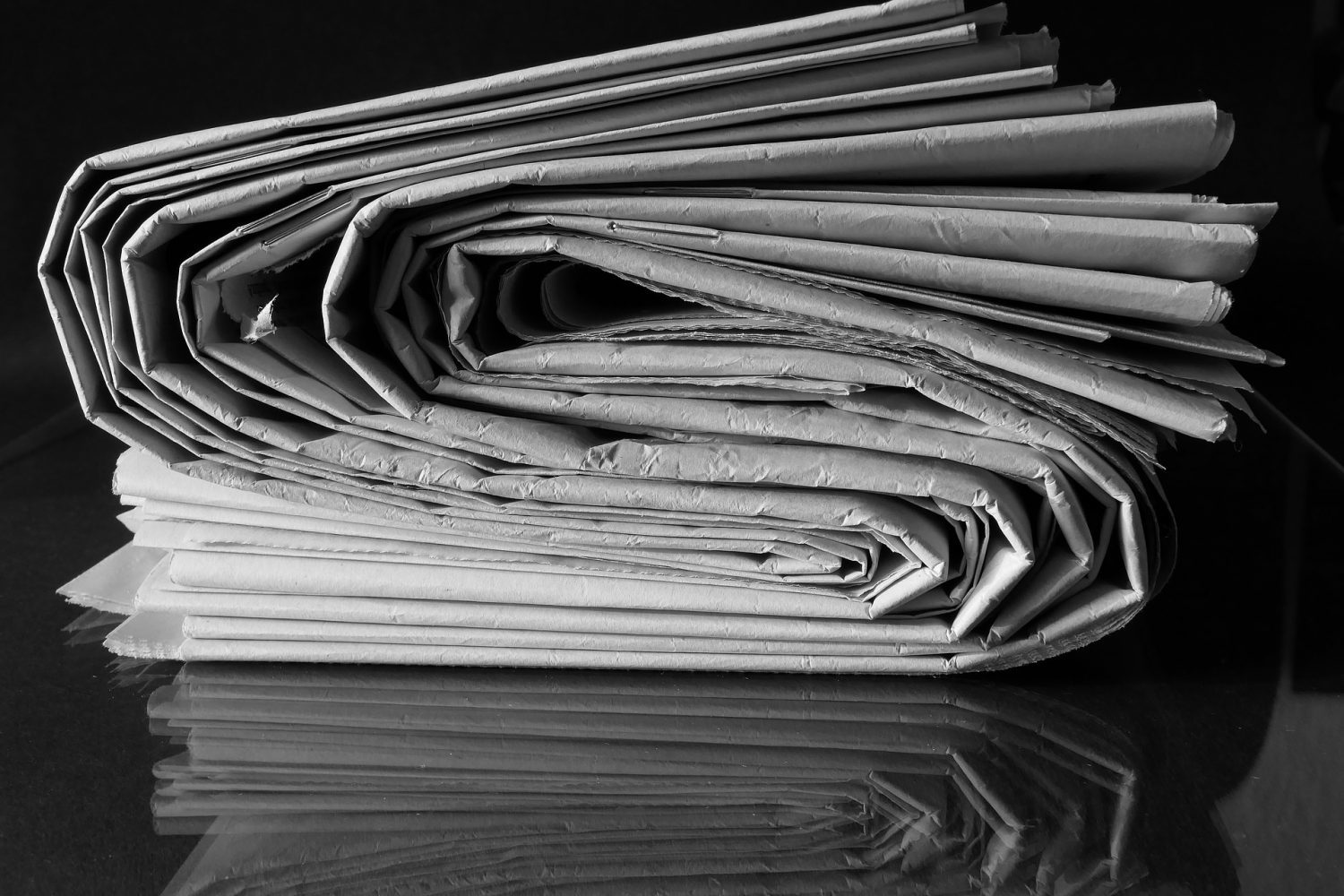 Image by moritz320 from Pixabay
PeopleAwards

The 70th annual NNA's presented Friday, with the Globe and Mail sweeping awards for business, beat reporting, presentation and more

The winners of the 2018 National Newspaper Awards were announced on May 3, with the Globe and Mail winning top honours in 10 categories.

Zosia Bielski, senior writer at the Globe and Mail, took home the E. Cora Hind Award for Beat Reporting for her coverage of gender and sexuality.

Special congrats to @ZosiaBielski on her NNA win, for her groundbreaking, sensitive reporting on the gender and sexuality beat, ranging from dementia and sexuality: https://t.co/aZTMjyk6k9 to what happens after #MeToo allegations: https://t.co/v0lJ1xLO7b

The John Wesley Dafoe Award for Politics went to Robert Fife, Steven Chase, Sean Silcoff and Christine Dobby of the Globe and Mail for their reporting into how Huawei fits in with Beijing’s global ambitions.

The John Wesley Dafoe Award for Politics goes to Robert Fife, Steven Chase, Sean Silcoff & Christine Dobby, Globe and Mail, for looking into how Huawei fits in with Beijing’s global ambitions, and how far Canada was willing to go to accommodate the tech juggernaut’s expansion

Congratulation to the awesome @ddale8 for his National Newspaper Award nomination! So well-deserved! @TorontoStar @NNA_CCJ

The Star Phoenix’s Kevin Mitchell was named Journalist of the Year in recognition of his reporting in the wake of the Humboldt Broncos bus crash. 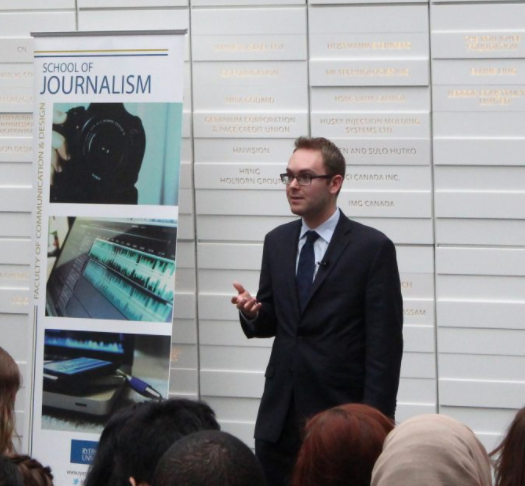