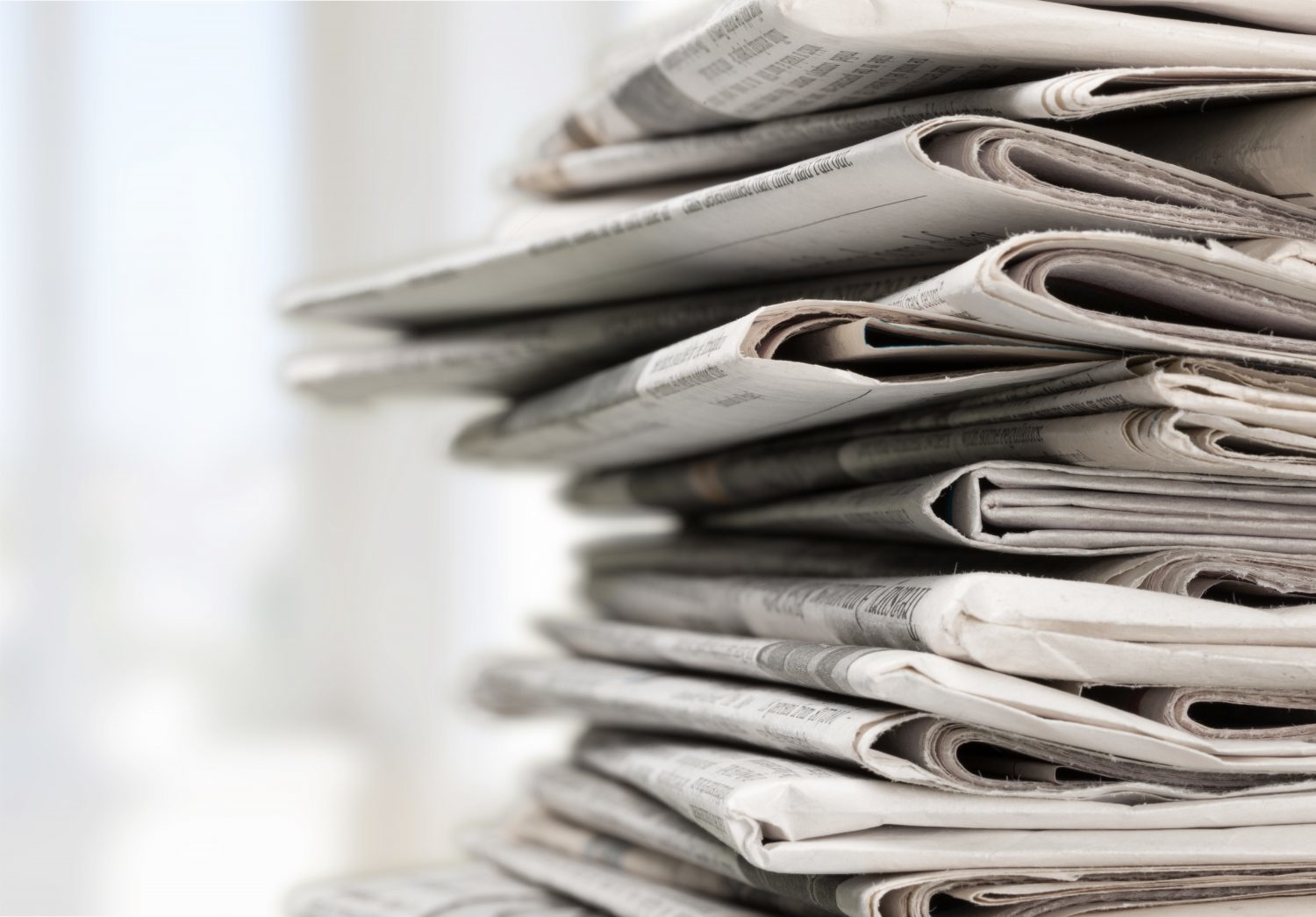 A group tasked with making eligibility recommendations for Ottawa’s tax measure package for Canadian news media urged federal ministers to expand its scope to account for the smaller, independent and community newsrooms that the 2019 budget was widely criticized for excluding.

The Journalism and Written Media Independent Panel of Experts, which was named in May, recommended a variety of measures for how to extend the proposed benefits, such as labour tax credits, subscription credits and donee status. The fall budget, for example, set a minimum staffing threshold for a Qualified Canadian Journalism Organization, or QCJO – a factor which would preclude many of the digital and community outlets that are serving large areas of the county.

“The requirement that a publication must regularly employ two journalists who are at arm’s length is particularly problematic for smaller publications, including the majority of newspapers in communities in official language minority situation and in ethnic communities,” read the panel’s June 19 meeting minutes.

The program should be enacted without delay, urged the panel, allowing the funds to be accessed by the end of the fiscal year given the dire condition of the industry’s finances. It recommended the benefits be administered by the Canada Revenue Agency and guided by a panel of journalism educators.

In its proposed interpretation of what constitutes a QCJO, the report defines an eligible outlet as one that’s operated for 12 months prior to applying for status, publishes more than 50 per cent original content annually and “regularly (covers) democratic institutions and processes.”

However, recent research suggests that these thresholds may pose significant challenges for an increasing number of Canadian newspapers. For example, analysis from John Miller shows that the Postmedia-owned Northumberland Today saw a steep decline in local original reporting, with 75 per cent of its content comprised of wire copy after the corporation acquired the paper in 2014.

A 2018 report from the Public Policy Forum noted a 36 per cent drop in civic affairs coverage in small and medium-sized markets between 2008 and 2017.

The report from the panel also defines journalistic processes and principles that must underpin a QCJO’s written news content as:

“Other support programs should be considered,” says the panel in a letter to ministers Bill Morneau of the Department of Finance and Pablo Rodriguez of Canadian Heritage and Multiculturalism that accompanied its report. “It has been well-documented that the written news media industry is in crisis.”

Of major concern is the continued outflow of digital ad dollars – ”It is estimated that foreign-owned digital media such as Google and Facebook will take $7 billion in advertising dollars out of the Canadian economy this year,” reads the panel’s report, as it called on Ottawa to redirect government ad spending to “written news media, as it once did.”

The panel also noted the potential for misuse of tax benefits for executive bonuses.

“Given that the initiatives outlined in the budget legislation aim to support the creation of news content and coverage of democratic institutions, and that certain companies have eliminated jobs in their newsrooms at the same time as giving executive officers excessive compensation,” reads the report, “this panel strongly urges the government to require qualifying organizations to recognize that they have an obligation to use publicly funded benefits for the intended purpose of investing in news operations by not awarding excessive compensation to executives at the same time as they receive assistance from the program.”

In a statement from CAJ, the association addressed the need for transparency and noted its disagreement with the official panel recommendation that only successful applicants be listed publicly. A full public list of applications could violate potential recipients’ privacy, said the panel, a conclusion the CAJ says it rejects: “…When public funding is sought, some privacy must be sacrificed in the public interest,” reads its statement. “In this case, the CAJ maintains that making public those whose applications are denied would have held the government accountable for its implementation of the tax measures. The panel also did not recommend that explanations be provided publicly for why groups have been denied funding. The CAJ continues to urge the government to take these basic transparency steps. Without transparency this government funding remains at risk of the perception, regardless of the reality, of partisan influence in which outlets receive or do not receive funding.”

The panel’s recommendations addressing ad dollars and revenue as they appear in its report include: 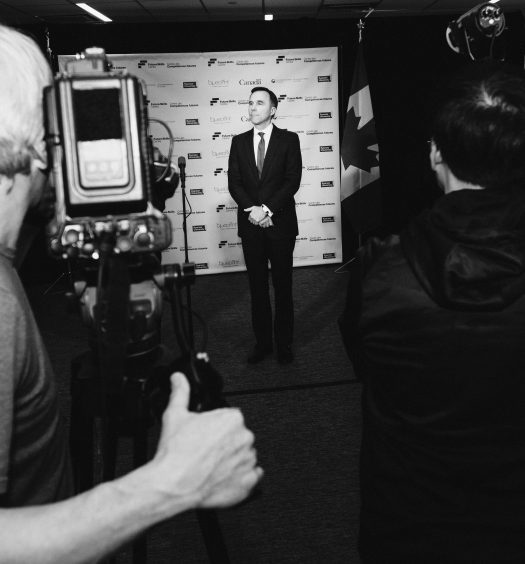 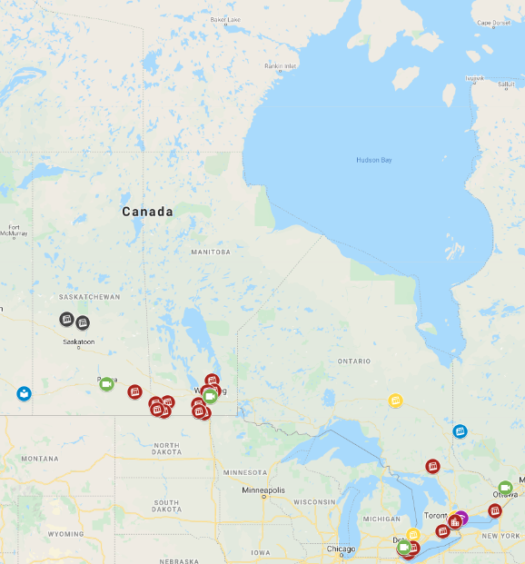