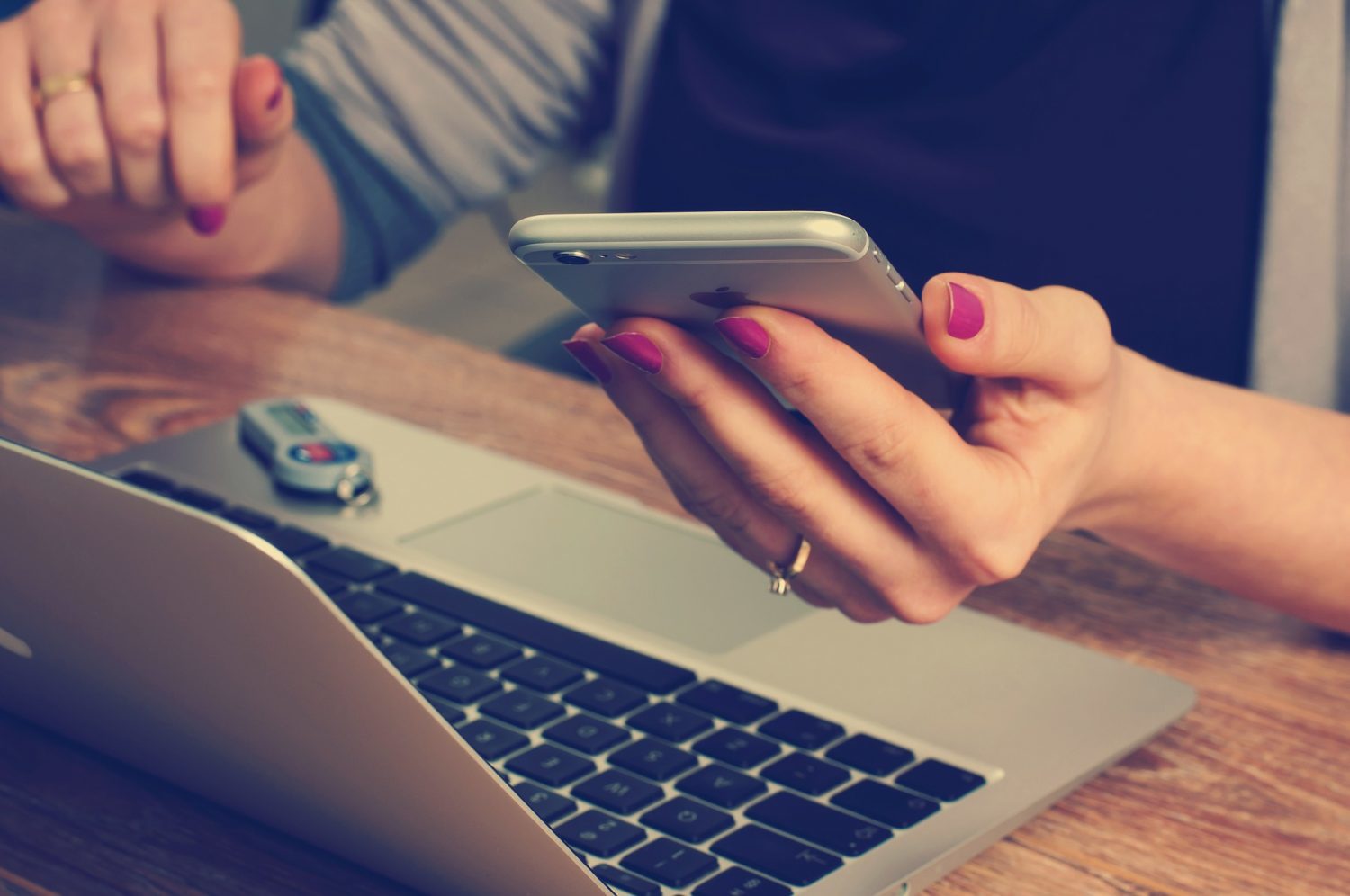 By Mitchell Thompson  •  2 years ago

National NewsMedia council has had a significant uptick in complaints about search engine results that include unflattering stories about people.

In the digital era, information about anyone is only an internet search away. That can be good, or, if you’ve had something embarrassing written about you online, a curse. Some people are now asking media companies to remove stories from online search results. But there’s no clear guidelines on how media professionals should respond.

The National NewsMedia Council, a voluntary body of Canada’s main outlets which provides a forum for promoting journalistic standards mediating complaints, said it has received a significant uptick in complaints news stories are ruining peoples’ search engine results. “Over the past few months, we have received several complaints from members of the public who, for various reasons, have requested that news organizations remove individual news articles from online search engines.”

De-indexing (also known, occasionally as de-linking or de-listing) usually involves adding a code to the story’s webpage which ensures Google or any other search engine will not pick it up in its search results. The story remains online, through the outlet’s web page or through hyperlinks, as opposed to when a story is unpublished. But, de-indexing ensures a potential employer who searches an applicant’s name, for example, will no longer see a story about the applicant’s dropped criminal charges if the request is granted, the council’s communications director Brent Jolly said.

“Before the internet if you appeared in an article it was there for a day and then gone,” said Jolly. “Now with the internet, things are different. You can plug your name into Google and you can look through all the sorted websites that contain your name. This is an issue we need to look at in terms of what are the standard industry practices when someone does make a complaint like this”.

Recently, the Office of the Privacy Commissioner weighed in on de-indexing, writing in a report on online reputation that the existing legal framework needs some clarification but that it “requires organizations, including search engines, to assume accountability for their actions, and provide some challenge-type mechanism that individuals can resort to when challenging compliance with relevant principle.” Beyond that, the commissioner suggests Parliament conducts a full review of the issue to balance the right to privacy with the right to free expression.

The NNC’s interest comes from individuals making complaints about internet search results causing problems in their personal lives. When asked which outlets received complaints and for what reason, Jolly said. “It is inappropriate to reference names of publications,” but added that “the survey comes out of a debate had in council last fall concerning an individual who was charged with a crime.” The charges were stayed and the man contacted the council to ask if it was possible to erase the story of his charges from the search engine results. He said it was harming his job prospects.

Jolly said “his argument was that the charges hadn’t been proven (that) he had committed a crime but these charges were following him into day-to-day life.”

“Unfortunately, we weren’t able to side with the complainant, based on standards in the industry and practices, but we realize this is a problem of how journalism is ultimately transmitted.”

As a result, the NNC decided to survey its member organizations to find out if there is a standard approach to the problem. NNC executive director Pat Perkel noted that they have received additional complaints as well. “We’ve gotten complaints from people who don’t like the photo the outlet took of them or don’t like the quotes they gave in a feature story or don’t like having a photo up of their child and want that taken down,” Perkel said.

“The survey is intended to take the pulse of what’s happening in newsrooms at this point,” said Jolly. “How pervasive requests are, who handles them (especially in smaller community papers) – and to share that information, first of all with our board.”

The NNC survey is now closed. Perkel said the next step is to pool the results and figure out what the board wants to do next.

The survey results, Jolly said, will help the NNC report best practices across organizations. That will allow the NNC to hold member organizations to their own codes and wider journalistic standards, he said. 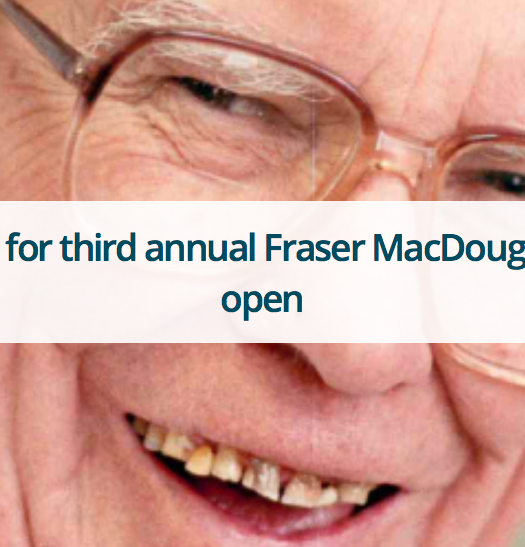 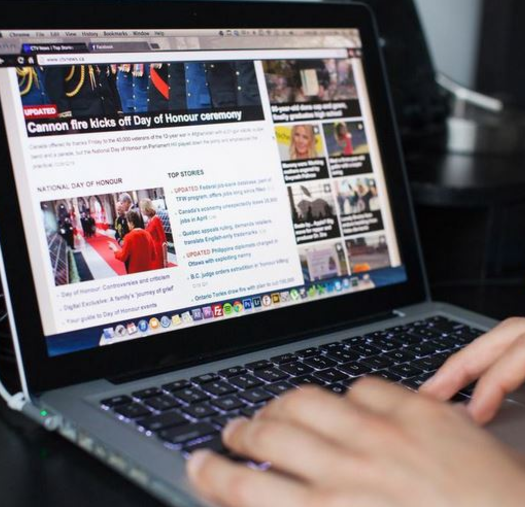