Jeremy Klaszus does some pop-up advertising for the Sprawl just before it launched in September 2017. Photo courtesy Jeremy Klaszus/The Sprawl.
NewsInnovation

Calgary had a wild election. Jeremy Klaszus had an idea.

Jeremy Klaszus sounds exhausted. He has good reason to be. Days earlier, the Calgary-based freelance reporter had finished covering the city’s municipal election, a tiring endeavour for most newsrooms regardless of size, almost entirely by himself.

“I’m kinda journalism-ed out,” he says with a laugh.

Enter Klaszus. In late September, he seized the opportunity and launched a digital news outlet called the Sprawl.  It would pop up for a specific event, theme or project, then fold away and reappear later for a different project, avoiding the issue of sustaining continuous content. For its first edition, the crowdfunded publication’s focus would be the municipal election. The result was the city’s only successful startup media venture so far.

Klaszus set up a ‘bureau’ wherever he put down his laptop — a diner, a bar, a lawn. He livestreamed election forums with help from local journalism students, edited video and wrote his own articles. It was non-stop.

“It’s easier to think of what hours I wasn’t working,” Klaszus says. “My family made me take off Thanksgiving Monday … And even then I tweeted in the morning.”

He hadn’t planned to ask for donations until the election coverage ended, aiming to have a final product to present to potential investors first. However, a friend convinced Klaszus to make a page on crowdfunding site Patreon in time for the Sprawl’s launch instead. In just over a month, over 150 people agreed to pay Klaszus the equivalent of nearly C$1,500 per month via Patreon (the site collects donations in U.S. dollars).

“People felt strongly about this election,” Klaszus says. “If you want to take the western metaphor, [it felt] like I was riding a bull I had no control of, just trying to stay on.”

Local media startups haven’t taken off in Calgary the way they have in other major Canadian cities. While Vancouver has the Tyee and Edmonton has Taproot, Calgary lacks even an alt-weekly — the long-beloved Fast Forward shut down amid plummeting ad revenues in 2015. 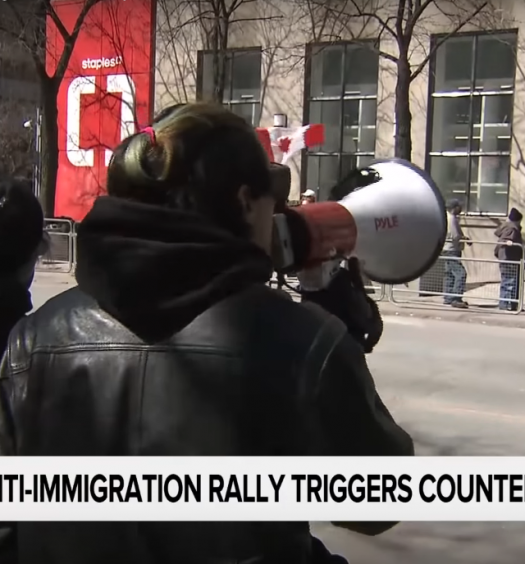 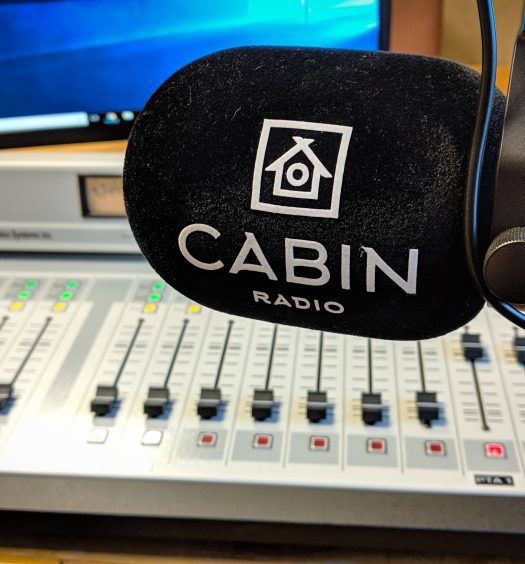