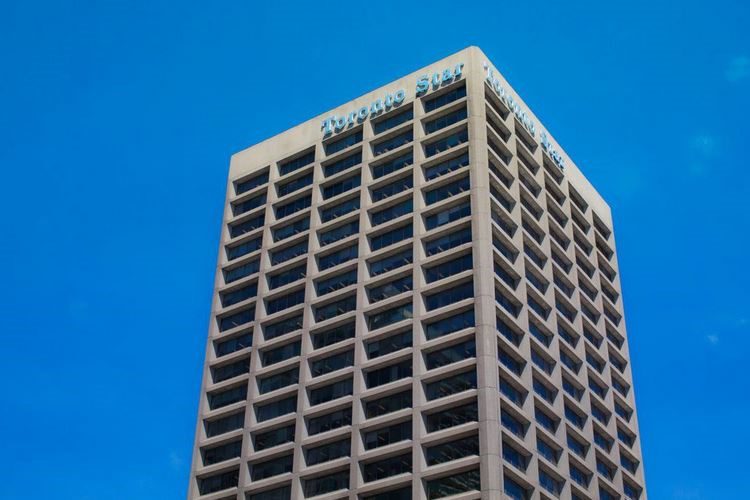 ‘Serving as public editor is a privilege and trying one’s best to serve readers and journalism’s highest standards is well worth doing — particularly at a time when building public trust in journalism matters more than ever.’

I would like to welcome Sophie Borwein to the ranks of us public editors tasked with the responsibility and privilege of holding news organizations to account for high journalistic standards on behalf of their readers.

We are a relatively small group of public editors, readers’ editors and ombudsmen – especially in North America. So, for me, Borwein’s appointment as the first-ever public editor for University of Toronto’s student newspaper, The Varsity, seems like a noteworthy step forward for media accountability and transparency at a time when trust in media overall has hit all-time lows and the new president of the United States has done much to try to delegitimize the critical role of media in a democracy.

Varsity editor Alex McKeen announced this week that the 137-year-old student paper, where many prominent Canadian journalists learned their craft, has appointed a public editor. To my knowledge this is the first Canadian student newspaper to do so. It seems to me a brave move for The Varsity’s editorial staff to open itself to “a sharp critical eye” that will hold it officially to public account for high journalistic standards.

These students exhibit strong understanding of journalism, its responsibilities to our readers and their roles as journalists in building reader trust. 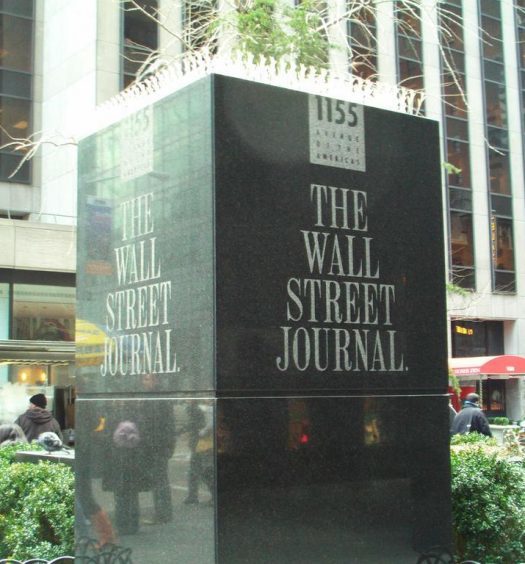 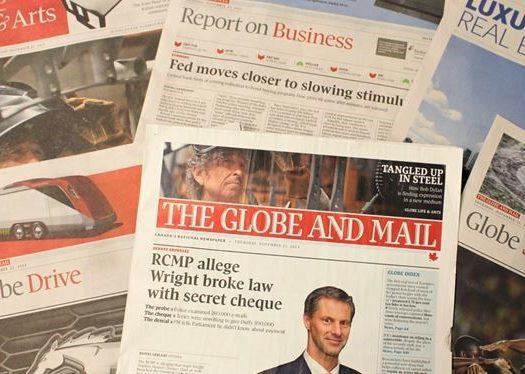