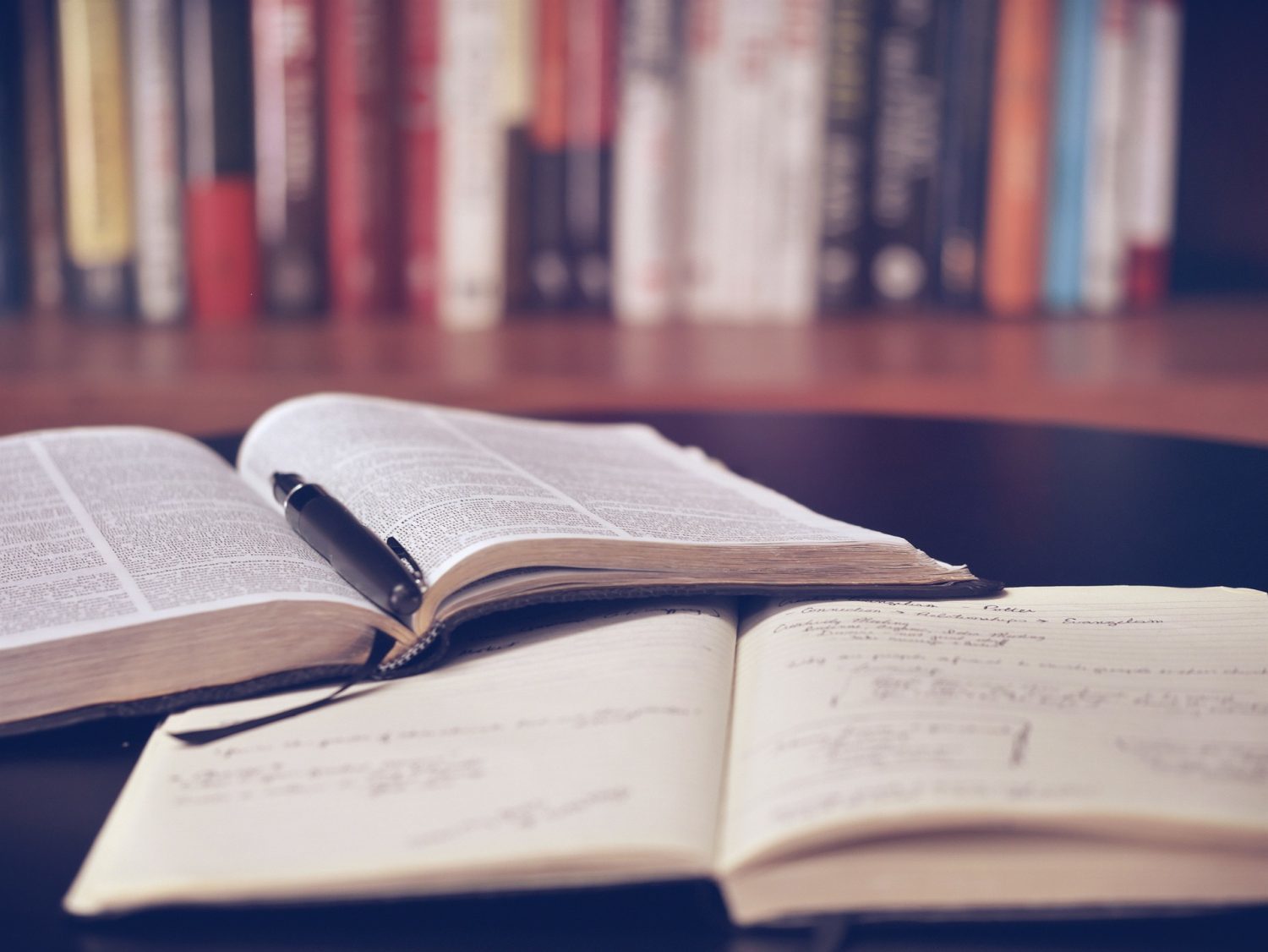 Back to the books

Like the heroine of her favourite film, Educating Rita, Amanda Lee found herself in graduate writing school as a mature student.

One of my favourite films is Educating Rita. Julie Walters stars as Rita, a hairdresser who has a desire to learn and goes to university as a mature age student. Rita’s journey to push past her working-class roots and enthusiasm to learn has long resonated with me.

A breakthrough comes when Rita goes to see a production of Hamlet.

“I thought it was gonna be dead boring but it wasn’t, it was electric!” she tells her professor, played by Michael Caine. Like Rita, I want my world to crack open into new worlds, where the joy of learning is it’s own reward. Like Rita, I decided to go back to school.

I recently started a Master of Fine Arts in creative nonfiction at the University of King’s College in Halifax, N.S. I heard about the program through a friend — a former editor, Stacey in the second year of the program working on a book about digital legacy and the race for virtual afterlife. I had long wanted to write about my father’s experience as an opal miner in the remote Australian town of Coober Pedy during the sixties. I submitted my book idea to the program, along with my freelance writing portfolio. And crossed my fingers.

The MFA program is offered through University of King’s College School of Journalism and headed up by Kim Pittaway, former EIC at Chatelaine. With its low residency requirements and stellar professors and writing mentors (together have written or edited more than fifty books and been nominated for over 100 magazine or newspaper awards), it’s the only program of its kind in Canada.

Starting school couldn’t have come at a better time. Until earlier this year, I was working as the editor of Toronto.com. But I’d never been to journalism school. For weeks before my residency started, I slept fitfully, often waking up in the middle of the night. Wondering what the hell I’d signed myself up for. Will my OSAP be approved? How do I think I’ll ever write an entire book?

In August I stocked up on cat food, said goodbye to my kids for two weeks and flew off to Halifax. We had pre-residency assignments to submit. I hadn’t written a school essay in, well, decades. I was paired with B.C. author, Charlotte Gill, as my writing mentor for this year. I had thrown her tree-planting memoir, Eating Dirt, into my suitcase with my other school books.

That first Monday was exactly like the first day back to school. There are 26 students in the first year, including a good number of editors, writers and freelancers. We didn’t know each other, we didn’t know where our classrooms were, or the nearest place to grab a coffee. It was a blur of new faces and new information. That night, I fought the urge to crawl into bed at 6 p.m.

The next day felt just as relentless. Our first piece of work was writing a five-minute book pitch, which we’d workshop in our smaller mentor groups, then present to everyone for feedback. I had two days to figure out what my book — little more than an idea — would be about, its comparable titles, its market and author platform. I didn’t even have a title for it.

Each day felt like a version of this. We learned about book structure, research skills, interview techniques, the dreaded book proposal. We listened to writer-in-residence Daemon Fairless and editor-in-residence Kate Cassaday, and in our spare time (ha!) attended book readings or shared our own work.

For two weeks, I lived the student life living in residence. I spent my mornings opening the local coffee shop where I crammed in some freelance writing before classes started. And in the evenings I’d escape to the same coffee shop, which served local beer and wine, talking to classmates (we creative nonfiction writers are a nosey lot) or hitting a yoga studio to wipe the day from my mind.

There’s a scene where Rita comes back from summer school and recites a poem from Blake’s Songs of Innocence and Experience verbatim. There was a point during my residency that felt like that for me. A point where I went from thinking I wanted to write a book to becoming someone who is writing a book.

The program advertises itself as “we’ve got your book.” Since 2013, 18 authors have published books through the program, including Lezlie Lowe’s new book, No Place to Go: How Public Toilets Fail Our Private Needs, The Fruitful City by Helena Moncrieff, Chasing Smoke by Aaron Williams and F-Bomb: Dispatches from the War on Feminism by Lauren McKeon. Pittaway says their students range in age from mid-20s to people in their 80s, and many students combine full-time work (and families) with the program.

University of King’s College is known as the Hogwarts of Canadian universities and on the final day of residency I experienced why. As first years, we donned gowns, recited a pledge in Latin, signed the Matricula and were formally welcomed as members of the university by the President.

“We very much think you belong here,” he announced.

Before leaving the bubble of our Halifax residency, we discussed strategies for finding time to write when real life threatens to intervene. My first family dinner may not have been the ideal time to drop this on my kids.

“When will you have time for mothering?” my daughter demands.

For now, I’m working long-distance with Charlotte Gill on my manuscript (while still finding making time to parent). There are book assignments and a research project to complete. Come January, we’ll all met up again in New York. I’ll have a copy of my book proposal and a couple of sample chapters as our MFA class meets agents and editors and continue to learn the business of writing. 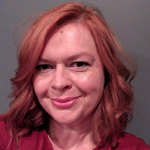 Amanda Lee is a freelance writer who is currently enrolled in a MFA at King’s College. She’s working on her first book, Chasing Opal.

Amanda Lee is a freelance writer who is currently enrolled in a MFA at King’s College. She’s working on her first book, Chasing Opal. 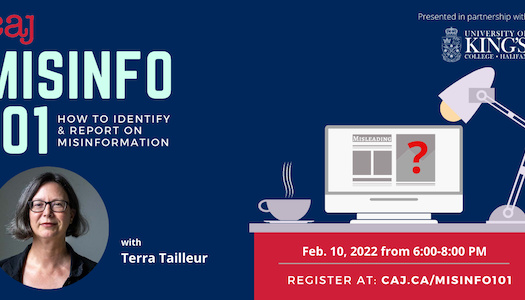