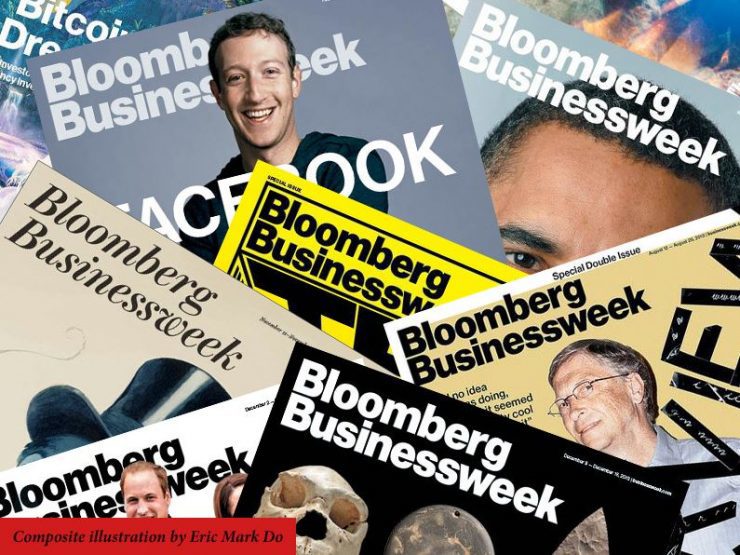 It’s not often you hear of a media company growing its ranks, but Bloomberg has increased its staff by 50 per cent in the past two years to grab a bigger share of the financial journalism market in Canada. Associate Editor Tamara Baluja reports.

It’s not often you hear of a media company growing its ranks, but Bloomberg has big plans to grab a bigger share of the financial journalism market in Canada.

The company has been steadily, albeit quietly, expanding its presence in Canada. In the past two years, it has increased its news staff by 50 per cent. But it was the hire of former Globe and Mail editor-in-chief Ed Greenspon in January that got the attention of the industry.

After all, Greenspon has cachet. He was at the helm of the Globe for seven years, led the launch of globeandmail.com and cut his teeth as a managing editor of Report on Business after various reporting stints in Ottawa and London. After leaving the Globe in 2009, the reasons for which were not made public, he moved to the Toronto Star as vice-president of business development in 2010.

And now, he’s been tapped to expand Bloomberg’s investigative and explanatory journalism, working alongside Canada managing editor David Scanlan in the Toronto office.

Greenspon has his work cut out for him.

According to the most recent comScore results, Bloomberg ranks “a distant eight” among online business websites in Canada—well behind ROB, Yahoo, MSN, Forbes, AOL and Dow Jones. And as Yahoo! Canada reported, “…for most in the business world, the name Bloomberg means terminals, the roughly $20,000-a-year computers many professional traders use to track the market … the journalism serves largely as a companion piece to the market data, providing investors with some context and analysis to accompany their trades.”

Scanlan told J-Source that Canada has increasingly become a priority for Bloomberg.

“The world is starting to take notice of Canada,” he said. “During the recession, the Canadian economy shone really well, and there’s a lot happening here that has impact elsewhere globally.”

Take Calgary, for example, where Bloomberg has expanded its staff to three to cover energy and oil sands. Or Winnipeg, where the company positioned a correspondent for the first time last year, to cover agriculture.

There are now 30 reporters and editors working for Bloomberg across the country, including several well-known journalists, such as Ottawa bureau chief Theophilos Argitis, recently named one of the 100 most powerful and influential people in Ottawa by the Hill Times, and Toronto bureau chief Jacqueline Thorpe, who worked for several years as a senior editor at Financial Post.

Bloomberg also has reporters in Toronto, Ottawa, Vancouver and Montreal—and at press time, had job postings up for two more reporters.

Kelly Toughill, J-Source’s business of journalism editor and the director of the school of journalism at the University of King’s College in Halifax, said the financial journalism market isn’t saturated in Canada. In an industry beleaguered by layoffs, this is one beat that is still growing.

“This is good news any way you look at it,” she said in an email.

“The big national companies—banks, banks, grocers, etc.,—are well covered, but many of the regional industries are not,” she said. “Bloomberg has been moving into ‘retail’ news far more over the last decade, providing content geared to individual readers, and not just companies. I suspect that a big part of their interest in Canada is not necessarily for Canadian news consumption, but to feed information to international markets that are interested in Canadian industries,” Toughill added.

In Canada, Bloomberg’s content is syndicated by the National Post, the Globe and Mail, the Toronto Star and the Vancouver Sun among others. While Bloomberg wouldn’t reveal its Canadian audience numbers, globally it gets more than 24 million unique visitors per month to Bloomberg.com and Businessweek.com.

“While the content sharing is important, we strive to be the world's most influential news organization and Canada is very much a part of that goal,” Scanlan said.