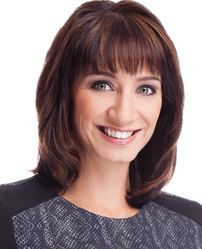 Crystal Goomansingh is joining Global Toronto as the weekend evening news anchor. She will also contribute to the Global News team throughout the week on the News Hour supper show, starting Dec. 4.

The weekend news anchor position has been vacant since Carolyn MacKenzie moved to News Hour Final weekdays. Goomansingh’s replacement at Global National has not been named yet.

Prior to joining Global Toronto, Goomansingh was Global National’s Manitoba correspondent. She reported on a variety of stories from the prairies, including flooding in Red River Valley and the Canadian Museum of Human Rights sourcing merchandise from countries with questionable labour practices. Goomansingh has also worked for CBC as an anchor and reporter in Winnipeg.