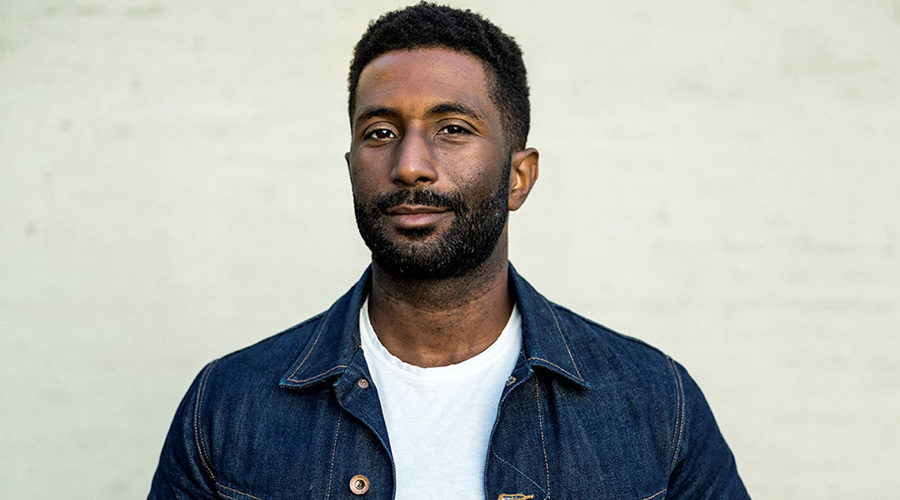 The Koffler Centre of the Arts is thrilled to present American journalist, film critic and podcast host Wesley Morris, in conversation with Canadian broadcaster and writer Amanda Parris.

Wesley Morris is critic-at-large at The New York Times and a staff writer at the New York Times Magazine, where he writes about film, television, theatre and media, often with a focus on social justice, race, politics, and black and queer representation in American popular culture today. Morris also hosts the Times podcast Still Processing with Jenna Wortham. For three years, he was a staff writer at Grantland, where he wrote about movies, television, and the role of style in professional sports, and co-hosted the podcast Do You Like Prince Movies with Alex Pappademas. Before that, he spent 11 years as a film critic at the Boston Globe, where he won the 2012 Pulitzer Prize for criticism. He lives in Brooklyn, NY.

Amanda Parris writes a weekly column for CBC Arts, hosts three CBC television series (Exhibitionists, The Filmmakers and From the Vaults), and is the radio host of Marvin’s Room on CBC Music. She also writes stories for the stage and screen. Parris is the co-founder of the award-winning alternative education organization Lost Lyrics, and worked with The Remix Project and the Manifesto Festival.