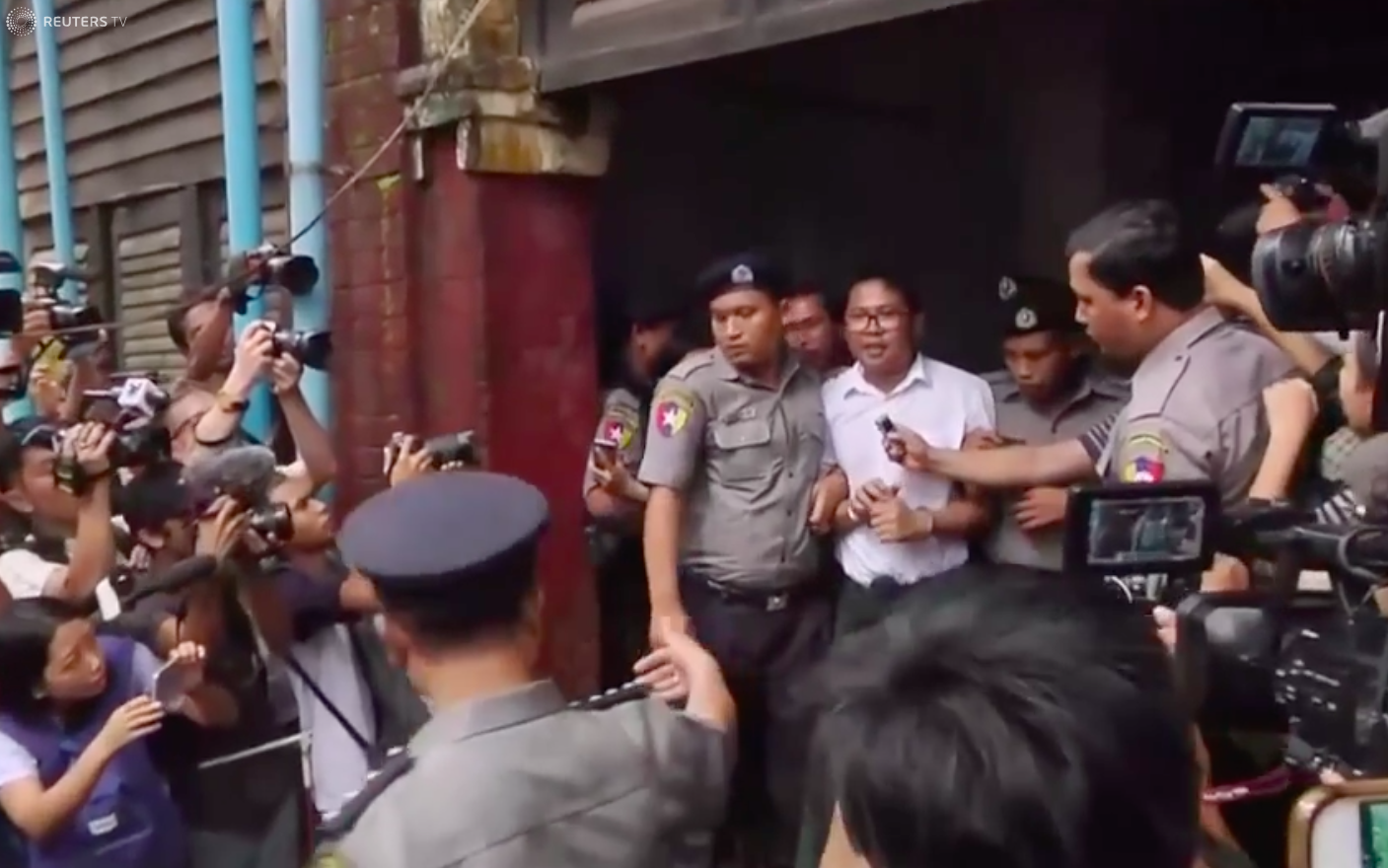 The detention of two Reuters reporters in Myanmar should concern every reporter in Canada.

Those were the charges. The real reason for their arrest was their reporting on the killing of Rohingya villagers by security forces. Their report led to charges against seven members of Myanmar’s security forces, which are to date the only charges laid in the widespread persecution of the Rohingya minority.

As for the Official Secrets Act charges, police officers gave the confidential documents in question to the reporters during a meeting the police had requested, then arrested the journalists before they had even had a chance to look at the documents. A police witness testified in court that the meeting was a set-up.

A sad, disappointing story. Yet really just another in a long string of such incidents in a part of the world where the press is not free — and neither is anybody else. Should Canadians be concerned?

Many governments routinely intimidate, imprison and even kill local journalists. In some countries, the international press are somewhat safer. Reporters for major wire services, networks and internationally known newspapers may not be threatened or jailed the way their local counterparts are.

Kyaw Soe Oo and Wa Lone work for Reuters. They are, however, Myanmar nationals. Despotic governments tend not to do these things to foreign reporters. It wouldn’t happen to a Canadian working in a foreign country, would it??

Oh wait — it did. Though born in Egypt, Mohamed Fahmy was a Canadian citizen when, as Cairo bureau chief for Al-Jazeera English, he was thrown in jail in 2013 because the Egyptian government didn’t like his employer’s coverage. And he was jailed along with Egyptian Baher Mohamed and Peter Greste, an Australian.

Recently, North Korea allowed some international reporters into the country — and threatened to imprison them if the government didn’t like what they wrote.

No reporters are languishing in Canadian jails because someone in power didn’t like their reporting. But Justin Brake of The Independent in Newfoundland and Labrador faces criminal and civil charges after following protesters into a hydroelectric project to film them.  Miles Howe of Media Co-op was arrested during a protest in New Brunswick in 2013. (The charge was dropped). Andrew Douglas, managing editor of Halifax’s Frank magazine, was charged with breaking a publication ban after publishing unflattering information about a murdered police officer that he obtained independently before the ban was issued (the charge was eventually dropped). John and Brett Hueston of the Aylmer Express in Ontario currently face charges after entering an area closed off by police while reporting on a car accident. (They suspected a police chase had been involved.) In 2004 the RCMP raided the office and the home of Juliet O’Neill, a National Post reporter, trying to trace the source of leaks concerning the persecution of Maher Arar.

And look south of the border, where the President of the United States borrows Joseph Stalin’s phrase in referring to journalists as the enemies of the people.

The idea that the news media play the role of fourth estate, that they inform the public and hold the powerful accountable, and must be free to play that role, doesn’t seem to garner public support these days.

Part of the blame for that possibly lies with media organizations that put profit above all else and, in some cases, see a path to profit in pandering to political and ideological biases. Part of it lies with diminished media resources and some of it may come down to a growing number of people who no longer understand the difference between real journalism and a promoted Facebook post.

For evidence that this matters to everyone, and not just to journalists, see above. The only members of Myanmar’s security forces charged to date, despite worldwide outrage at what is happening to the Rohingya, were those identified in that Reuters report.

Would Maher Arar be free today, and would he have been compensated for what happened to him, without the coverage of O’Neill and others? Would Canadian police forces have changed the way they deal with sexual assault cases without The Globe and Mail’s award-winning Unfounded series?

The fact that people in power don’t always like journalists is a good thing. But what they do about it should concern everyone. 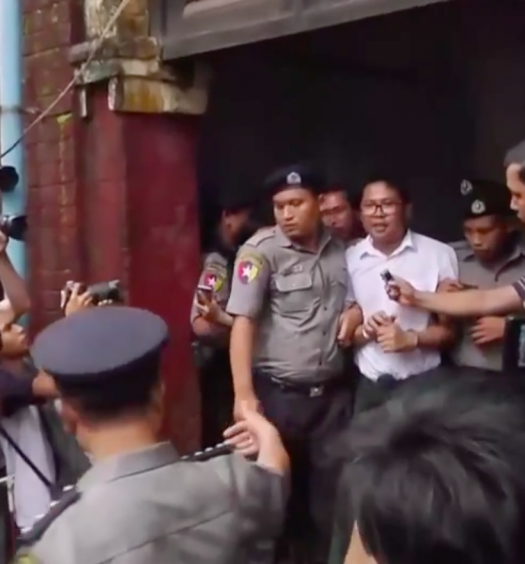