Ryerson and Facebook partnering to create a digital news incubator.

The Liberal government’s way forward to promote and encourage Canadian culture at home also includes leaning heavily on those influencing it from south of the border.

And the Liberals don’t intend to stop there; in a speech unveiling the new “Creative Canada” policy, Joly said she wants to make sure all foreign platforms are part of the promotion and protection of Canadian stories.

“We want them to participate in our goals to support the creation and discovery of Canadian content that showcases our talent, our cultures and our stories,” she said in a prepared text of her remarks.

“I’m pushing for commitments that benefit our industries.”

The deal with Netflix sets up a Canadian branch of operations for the company and commits Netflix to investing $500 million over five years in original productions in Canada. The deal, agreed to under the Investment Act, means, among other things, that if Netflix doesn’t live up to its side of the bargain, the government could impose fines.

The state of Canada’s news media — declining revenues and readership for traditional outlets being among the major challenges — was given a nod by Joly but no new federal cash.

“Our approach will not be to bail out industry models that are no longer viable,” she said.

“Rather, we will focus our efforts on supporting innovation, experimentation and transition to digital.”

The policy comes after months of consultation with a wide range of players in Canada’s cultural sector, many of whom had hoped to see new broadcasting players like Netflix or YouTube become part of the formal regulatory landscape for Canadian companies, which requires them to air certain levels of Canadian content and contribute financially to a fund to help develop it.

Private broadcasters’ contributions to the Canadian Media Fund have been dwindling in line with dropping revenues and Joly announced Thursday that the federal government will increase its own share of that fund in order to keep its balance sheet steady.

The Liberals are also looking for new markets for the content which funds like that help generate. They are setting up a new creative export strategy and will finance it with $125 million over five years.

But that’s about it for new money in the policy, for now.

The government is looking at modernizing many of the other funds that contribute to the development of Canadian culture, like those which support the book and periodical industries. Cash already set aside in previous federal budgets for cultural programs will also be allocated to the establishment of creative startup businesses.

Several pieces of legislation are also up for review, including the Copyright Act and Broadcasting Act and there will also be a broad review of the CRTC.

This post is republished with the permission of The Canadian Press. 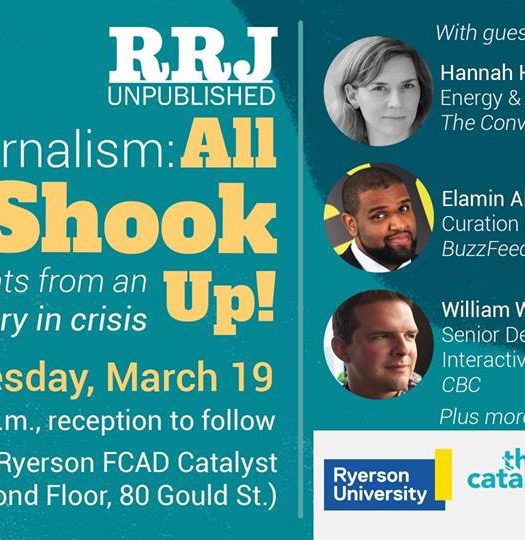 Journalism: All Shook Up! RRJ Unpublished

Journalism: All Shook Up! RRJ Unpublished 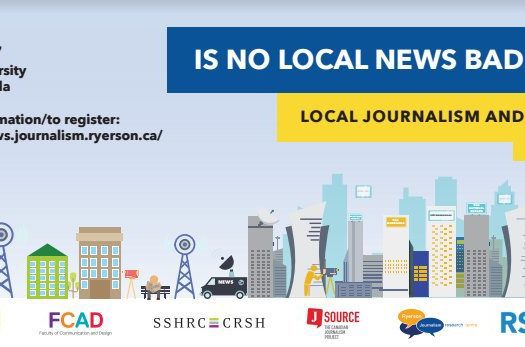