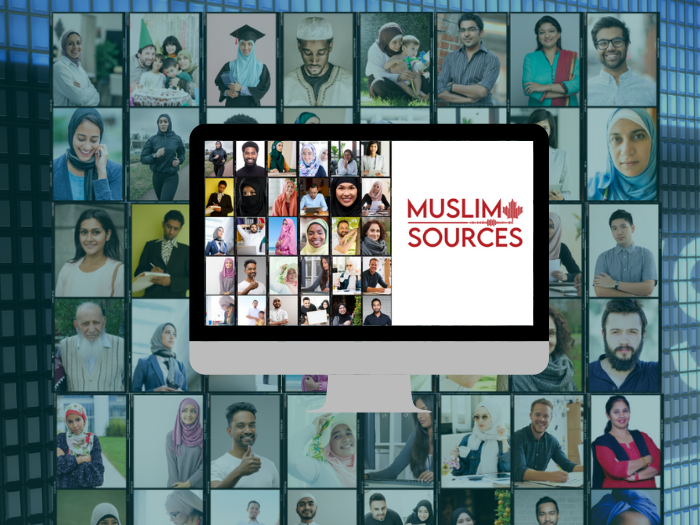 A new online expert database was launched in May with the goal of increasing Muslim voices featured in Canadian media.

Aqueel previously worked as a freelance journalist in various publications and an editor at Express Tribune, a Pakistan English-language newspaper that is a partner of the International Herald Tribune, global edition of the New York Times.

“I hope that journalists will find it easier to find more diverse voices because of this, especially when they’re pointing to issues about the (Muslim) community,” said Aqueel, adding that journalists should be looking for a diverse range of sources when reporting on any issue.

Besides the database, Muslim Sources is using its social media to highlight Muslim voices that are currently featured in the media.

The idea first emerged during Aqueel’s master of journalism program at Carleton University in 2015. While researching Muslim media, she was disturbed by the misrepresentation and recurring Islamophobic themes she found in mainstream coverage, especially after 9/11. While sites such as Muslim Link work to challenge these narratives by covering the diversity of Muslims in Canada, she said the audience reach and influence were often “limited to their own small communities.”

“It wasn’t really challenging the stereotypes that existed in the mainstream media because it wasn’t reaching those circles,” said Aqueel. “Their voices aren’t getting out to the mainstream, so I thought (a database) was one way that we could do that.”

This year, she launched Muslim Sources with her friend and journalist Ayesha Nasir, who has been helping with expert profiles and highlighting Muslim voices in Canadian media on Muslim Sources’ social media platforms.

For now, Muslim Sources has a total of 13 experts. Aqueel and Nasir are developing their roster and using the launch to introduce the database to Muslim community members and crowdfund to support website development, marketing and hiring. 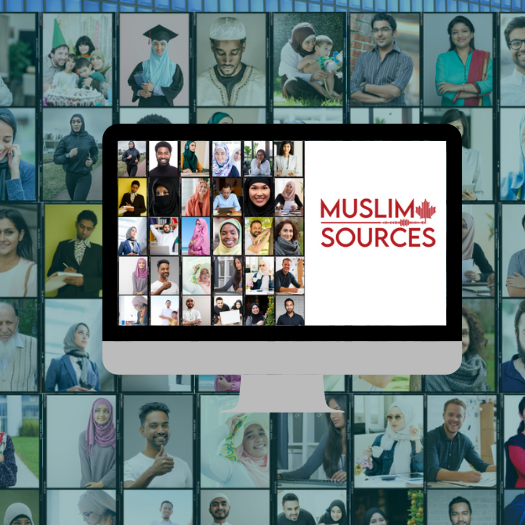