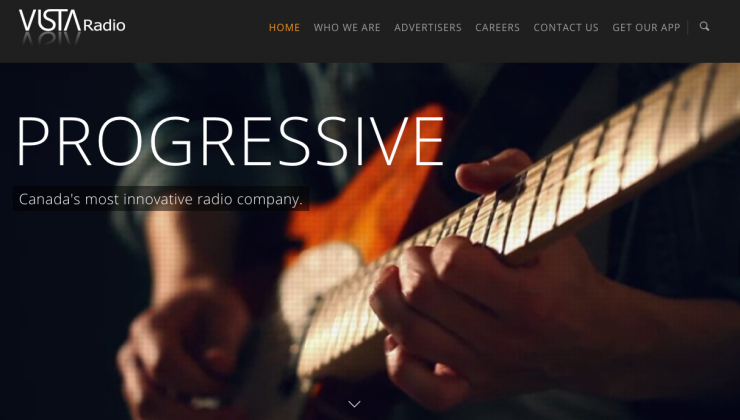 The news director of two BC radio stations has resigned over allegations that management asked staff—including editorial staff—to participate in a voluntary one day ad-sales blitz.

Sean Eckford was the news director at Coast FM, in Nanaimo and Sechelt, for nine years, and Juice FM, in Duncan, for about a year and half. In late November, he found out that management had approached employees with their proposal. Eckford immediately started trying to find out what was going on, hoping he could “head it off at the pass.”

“I went to [management] and said, ‘I am aware you are asking. I have concerns—here are my concerns. Can we talk about it?’” said Eckford. “I went to them before they had come to me about it.”

Coast FM and Juice FM are part of the Vista Radio chain, which operates 41 stations across the country and has over 300 employees, according to its website.

Both Wendy Gray, national news director, and Geoff Poulton, president of Vista Radio, declined to comment for this story.

Eckford approached both Allison Mandzuk, regional manager for the BC coast, and Gray, who works in Ontario, via email, on Nov. 23. He was hoping Gray could provide guidance as to whether there was national policy on reporters being involved in advertising sales—he said Gray said she could not.

“There was certainly an impression that they did not feel that this was a justified concern,” Eckford said.

He said he didn’t know what the motivation was behind the ad sales blitz, nor when it was to take place. It was the first time to Eckford’s knowledge that management had made such a proposal.

The Canadian Association of Journalists' policy paper on editorial independence from 2007 states that, “Journalists should avoid being spokespeople for products or companies and should disclose any conflicts of interest prominently so viewers, readers or online readers are aware,” and that a complete separation should be maintained between editorial and advertising staff.

“What he did was a ballsy thing,” said Dale Bass, the CAJ board chair. “In our industry, at this time of year in particular, that’s quite a stand.”

“You can’t have a reporter selling ads, even for one day,” added Bass. “It’s wrong. It compromises the public’s view of them.”

A source at Vista Radio described reporters’ salaries as low. Eckford said that he didn’t know how much commission was offered.

Eckford tendered his resignation on Nov. 23, on the phone with Mandzuk after it was obvious there would be no change in management's position.

“By staying on I would be essentially signalling that this was OK with me and I didn't want to work for an organization where that was ok,” he said.

“Nobody ever said to me that if you do not agree with this, you must go, you will be fired or forced out. That line I drew myself. I said, I won’t work for a place where this happens.”