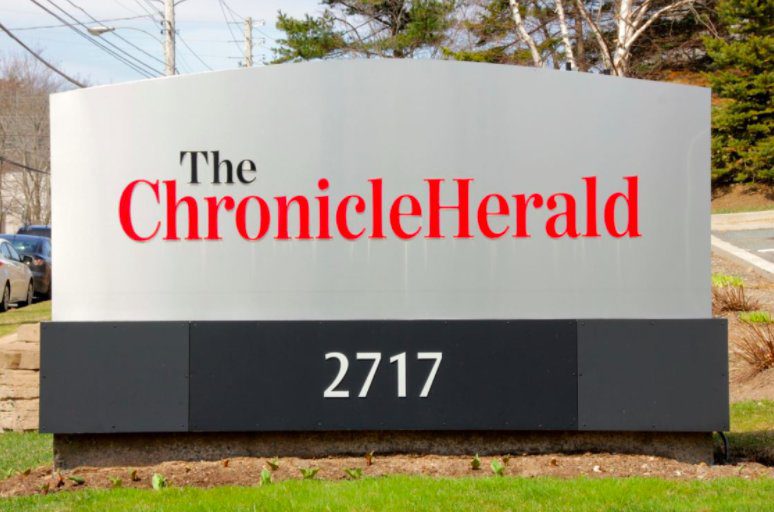 The commission will be headed by a Toronto based lawyer with the aim of finding resolution between the two parties.

Over 500 days into a work stoppage at the Chronicle Herald, the government is taking action.

On July 13, the Nova Scotia government announced it is calling an Industrial Inquiry Commission to investigate the differences between both parties for the purpose of resolving the dispute. It will take place from Aug. 4 to 8, 2017.

The commissioner of the inquiry will be William Kaplan, a Toronto-based lawyer who was appointed to resolve a labour dispute between Canada Post and the Canadian Union of Postal Workers in 2016.

While the goal is to resolve the labour dispute through mediation, according to a press release from the Nova Scotia Department of Labour and Advanced Education, the findings of the inquiry, including any recommendations, are not binding unless both parties agree to them.

Herald management and the Halifax Typographical Union, which has just over 50 members, have been locked in a dispute since Jan. 23, 2016. At the time, Martin O’Hanlon, president of CWA-Canada—HTU’s parent union—described the proposed changes to the collective agreement as draconian. In addition to the proposed changes, the union said management wanted to cut wages, increase work hours and cut a third of newsroom positions. 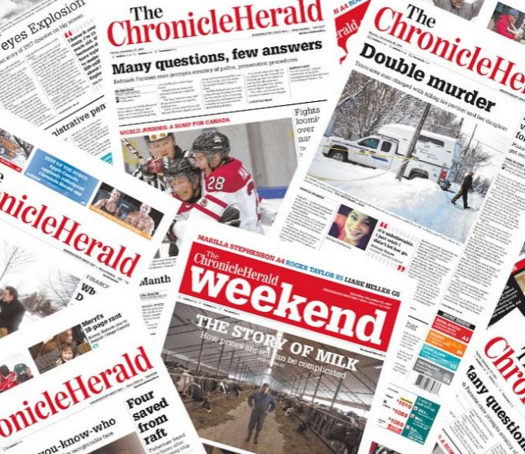 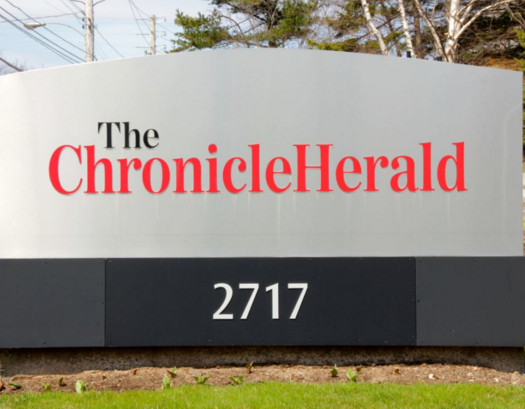 Read More
Journalists off the job at the Chronicle Herald