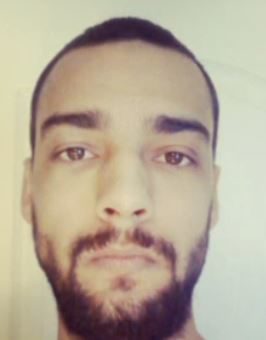 Toronto-born freelance photographer Mustafa was one of eight people killed in Syria by a bomb on Sunday.

Canadian photojournalist Ali Mustafa was killed in Syria on Sunday.

The Toronto-born photojournalist was one of eight people killed when a bomb was dropped in the rebel-held part of Aleppo. He had been in Syria since February documenting human rights abuses and the impact of the civil war on families.

This was his second trip to Syria, the Toronto Star reported. Mustafa sold his photographs of Syria to the European Pressphoto Agency and Sipa Press news agencies, and his photos from Israel and Palestine were displayed at the Art Gallery of Ontario in 2012. More recently, Mustafa was taking a more activist role, helping to rescue Syrians in war-torn neighbourhoods, the Star added.

Toronto activist Justin Podur said in blog that Mustafa was “no hotel journalist.”

“There was nothing careerist about him,” he added. “He never pretended at any false objectivity—he was a people's journalist and he believed in their struggles. Pretty much everything I ever saw him do, he did with this motivation. He never put himself above the people he was writing about. He put himself with them, instead.”

Canadian Journalists for Free Expression (CJFE) issued an open letter saying the organization was “deeply troubled” by Mustafa’s death, saying it served as a reminder that “Syria is the deadliest country for the press, according to the Committee to Protect Journalists.”

“This continued threat to the safety of journalists in Syria means many news organizations have pulled their reporters out of the country, resulting in a shortage of available reporting on a significant conflict,” CJFE president Arnold Amber said.

A fundraising campaign was launched to help Mustafa’s family pay for the approximately $20,000 cost of recovering his body and bringing it to Toronto.