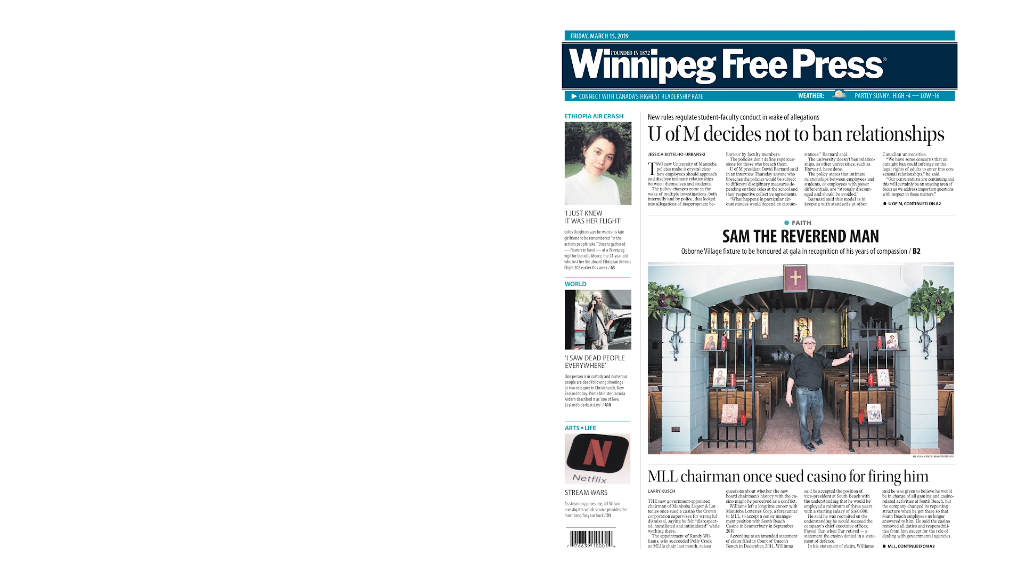 Something remarkable happened in the Winnipeg Free Press in mid-March: a priest was on the front page — and not for committing any crimes.

It was a story about Rev. Sam Argenziano, the spiritual leader of the city’s Italian Roman Catholic community.

Father Sam, as he is known, was being honoured for his faithful service to the city’s Italian community at the inaugural Heart of the Lion Lifetime Achievement Award at the annual gala of the Sons of Italy.

“It’s for just being there for anyone who needed someone to speak with and opening the doors of the church to anyone and everyone regardless of denomination,” explained gala chairman Mario Posillipo of the reason for recognizing the decades long-serving priest of Holy Rosary Roman Catholic Church.

That story is an example of the new approach the Free Press is taking to religion coverage, in a unique year-long pilot project in partnership with the city’s faith groups.

As editor Paul Samyn put it in a note to readers on March 2 when the project was launched:

“Over the past nine months we’ve been on a mission, meeting with various members of the city’s faith groups to gauge their willingness to help fund the journalism we produce. The offer was simple: if you value faith coverage in your newspaper and you want to see more — help us do more.”

The faith community responded, contributing just over $30,000 to fund additional freelance writing by the Free Press’s two regular religion writers, along with other contributors.

“The collection plate that has been passed around has seen donations from all corners of our city’s faith community,” Samyn said, in announcing the result.

While grateful for the support, the funding will not change the way the Free Press operates, he added.

“The money we receive comes with no strings attached that will limit or influence how we cover faith issues,” he said, adding that freedom of religion and freedom of the press are two important rights in Canada.

“Those are rights to cherish,” he stated. “But this partnership does more than simply cherish, as it will help sustain both.”

One goal of the coverage is to “do a better job of recognizing how religion is embedded in the everyday experience of our city, our province and our country,” Samyn said.

But along with that, he hopes the increased coverage will promote understanding and safety in Winnipeg by dispelling “misrepresentations of religion that are frequently the root of racism.”

Publisher Bob Cox echoes those goals, adding the partnership with the faith community is also a new way to help the Free Press be sustainable.

“All newspapers are looking for different ways to fund journalism as advertising revenues decline,” he said.

“Going directly to groups we cover is new and, as far as I know, unique in Canadian newspapers.”

For Cox, the project is part of the paper’s larger plan to engage the community, and help people understand the challenges facing the media today.

“Rather than simply cutting reporting on an area, we feel it is important to talk to the groups and individuals affected to see whether there are alternatives,” he said.

Noting the Free Press may be the only major Canadian daily today that still has a weekly faith page with local coverage, Cox said the paper was interested when I made a proposal to increase religion coverage. The challenge was limited resources.

To make it happen, it was “natural to reach out to the faith community to ask if they could help us report better and more often on faith issues,” he said.

As for the unique arrangement with the faith groups, “newspapers must be in partnership with their communities if they are to have a future. Efforts such as this one are just an evolution of that partnership.”

While the Free Press is currently working only with the faith community this way, Cox hopes it will also be “an example for other areas of coverage by the paper.”

For representatives of faith groups in the city, the initiative is welcome.

“The partnership that our faith communities have now established with the Free Press is an extraordinary and innovative idea,” said Belle Jarniewski, executive director of the Jewish Heritage Centre of Western Canada and president of the board of the Manitoba Multifaith Council, which has contributed to the project.

She particularly welcomes the way the paper is writing advancers about events in the faith community, which helps boost attendance.

“The number of people who attended these events was much higher than our average response,” she said of two events organized by the heritage centre.

At both events, the audience was from diverse backgrounds, something that “fostered dialogue and understanding.”

For Shahini Siddiqui, founder and executive director of the Islamic Social Services Association, another contributor, the increased coverage of faith is a way to counter the negative ways religion has been used to “malign, divide and perpetrate violence by extremists of all hues.”

By also telling positive stories about people of faith, the Free Press is “showing leadership” by proactively countering ignorance and negative attitudes that can result from one-sided coverage of religious extremism, she said.

Michael Wilson, minister at donor Charleswood United Church, added: “As a Christian, I find meaning in the command to love God and love my neighbour with equal commitment. It is difficult to love my neighbour if I do not know their stories.”

For his church, increased faith coverage by the Free Press is “an opportunity to support our local community in learning one another’s stories and thereby empowering us to be better neighbours.”

The project works like any other beat, with a few unique wrinkles.

Down the road, supporting groups will be invited to recommend people who can serve as non-paid community correspondents, writing additional articles about their communities; the hope is many of these will be younger people looking for ways to learn to be journalists. And before the year is up, the groups will also participate in an evaluation of the project to see if it should continue.

Right now, the project appears to be working. In the first month, the Free Press published 17 local articles about faith in print and online. This is double what was published previously. At the same time, response from the faith community is favourable, especially about the advancers, and the way the stories can help promote interfaith understanding.

Will it work over the long term? Is it a workable model for other beats? The jury is out. All anyone knows is that doing the same things is not a solution. 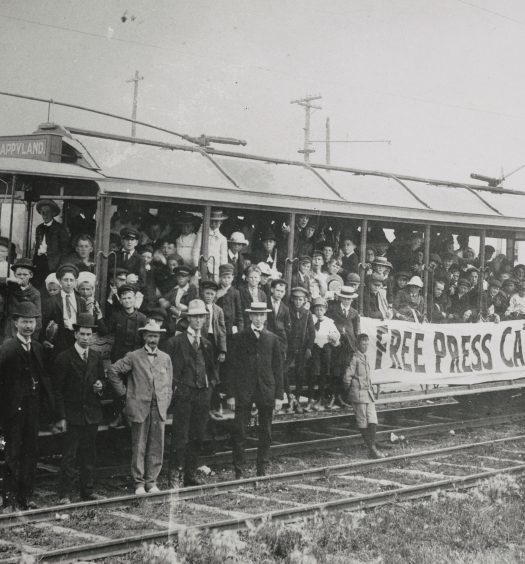 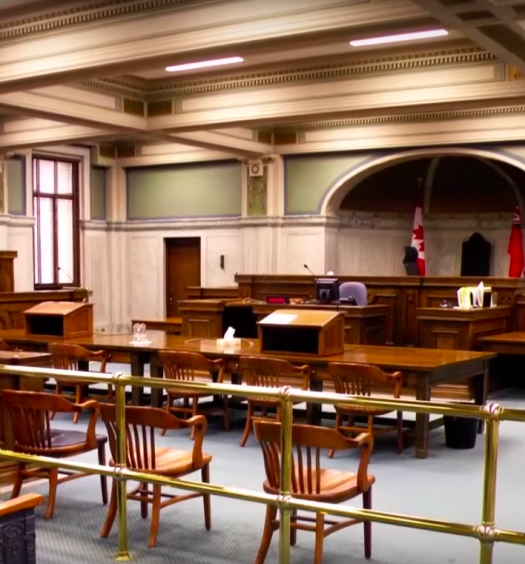