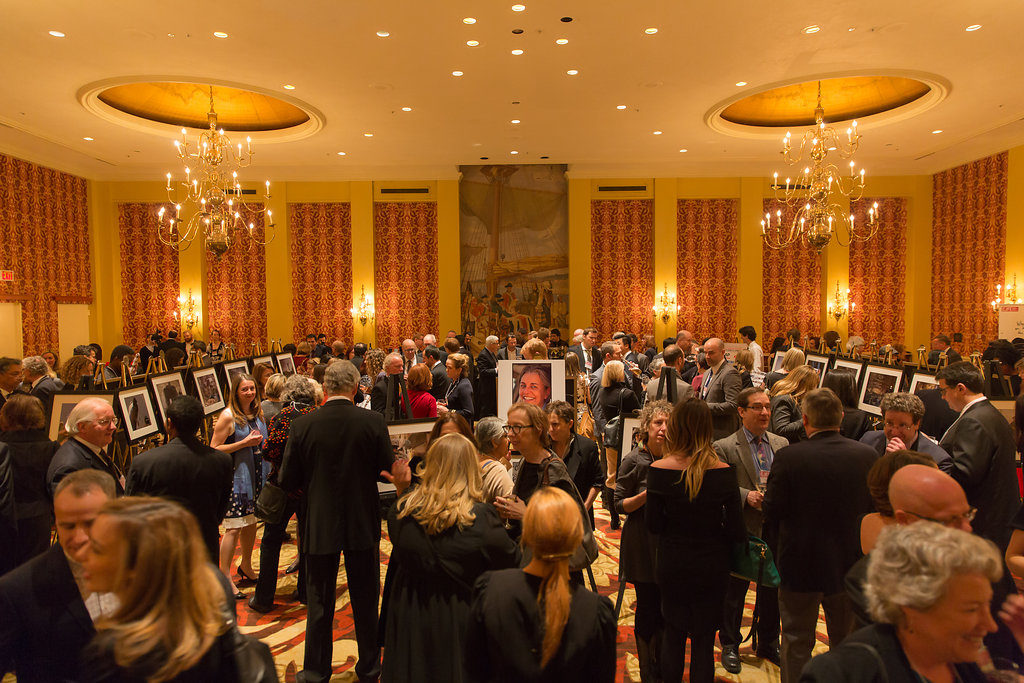 Elena Milashina, a Russian reporter, will also be honoured with an International Press Freedom Award.

Robyn Doolittle of The Globe and Mail and Kim Bolan of the Vancouver Sun will be among the journalists honoured at Canadian Journalists for Free Expression’s 2017 gala.

CJFE also announced that Elena Milashina, a former reporter at Novaya Gazeta in Russia, is the recipient of its International Press Freedom Award.

Doolittle led a 20-month investigation for The Globe that found police in Canada deem about one in five sexual assault cases to be unfounded, meaning police believe no crime occurred and the complaint is not pursued further. Since the series appeared, more than 30 Canadian police forces have committed to further investigations into this issue.

The Arnold Amber Award, sponsored by CJFE and Communications Workers of America Canada, was inaugurated in 2015 and renamed this year in honour of Amber, who died in September. He was a journalist, labour leader and long-time president of CJFE and of TNG Canada, which later became CWA Canada.

In May 2017, Bolan was covering the murder trial of a former gang leader when she learned of an alleged plot by the gang to kill her. She reported on the plot, which was not the first death threat in her 30-year career.

Bolan also won the 2017 Bruce Hutchison Lifetime Achievement Award and several other honours during her career.

The Tara Singh Hayer Memorial Award is given to a Canadian journalist who through his or her work has made an important contribution to reinforcing the principle of freedom of the press here or elsewhere and who has taken personal risks or suffered physical reprisals. It is named for the publisher of the Indo-Canadian Times, who was shot and killed at his home in Surrey, B.C. in 1998 after speaking out against violence in the Sikh separatist movement.

Milashina has written about human rights issues and government corruption, and exposed the detention, torture and murder of gay men in Chechnya. In April she reported that at least 100 men were in secret prisons on suspicion of being gay and at least three were thought to have died. She has to flee her home in Moscow shortly after that story was published and is now in hiding, but will be in Toronto to receive her award.

The awards are to be presented at the 20th annual CJFE Gala Nov. 30 at the Royal York hotel in Toronto. 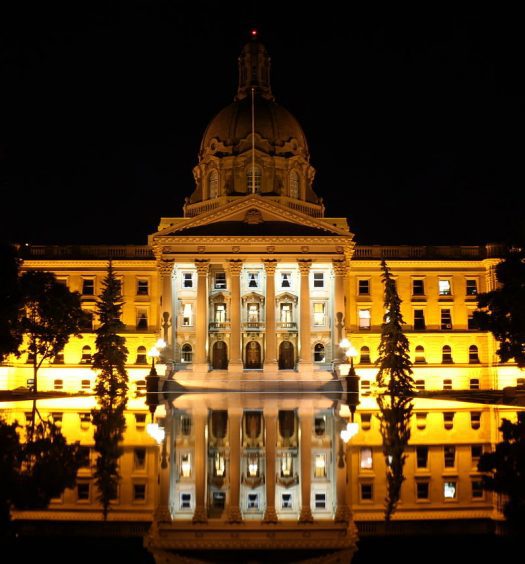 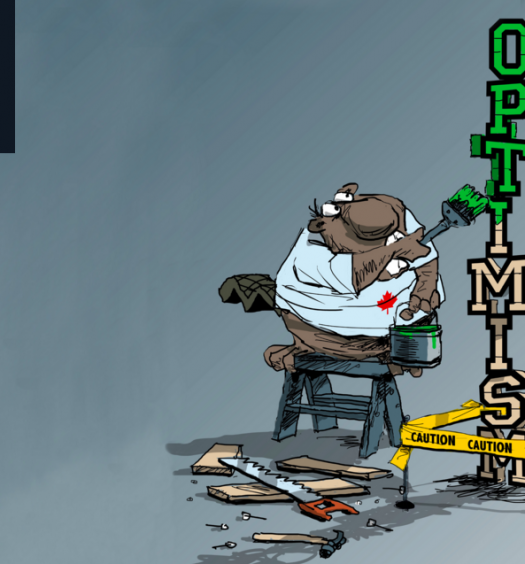 Note of optimism in CJFE’s annual review of free expression